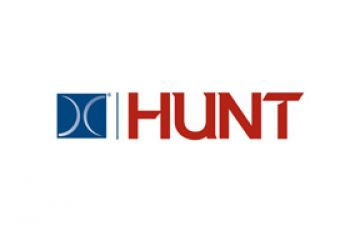 In this position, Lee will oversee many of Hunt’s development projects and assets in Hawai‘i, including 540 acres in Kalaeloa; the 32-acre Waikele Bluff; Makaloa, a 68-unit for-sale residential project in Maui; and the redevelopment of Mayor Wright Homes for the Hawai‘i Public Housing Authority.

Lee first joined Hunt in 2006 as Development Manager and has most recently served as Vice President.

Among other Hunt initiatives, Lee oversaw the $14 million beach restoration at Iroquois Point, the largest project of its kind ever in Hawai‘i. The project was completed in 2013 – nine years after initial planning commenced – and in 2014 was named one of four Best Restored Beaches by the American Shore & Beach Preservation Association.

A dedicated community volunteer, Lee currently serves on the boards of directors for the Hawai‘i Korean Chamber of Commerce, the ULI Young Leaders’ Executive Committee, the Kapolei Chamber of Commerce and the SHADE Institute, a public-interest design non-profit.

Founded in 1947, Hunt Companies, Inc. (Hunt) is today a holding company that invests in business focused in the real estate and infrastructure markets. The activities of Hunt’s affiliates and investees include investment management, mortgage banking, direct lending, loan servicing, asset management, property management, development, construction, consulting and advisory. The platforms employ over 4,000 people and touch over $30 billion in assets.  Hunt has been active in Hawai`i for more than two decades, and has long been recognized for its innovative renovation of underutilized military properties, as well as its commitment to creating premier master-planned communities that complement the cultural and geographical riches of the Hawaiian Islands.